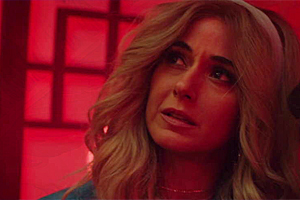 Australia Luxe Collective, known throughout the world for its upscale, cutting-edge luxury boots, has announced the launch of its Celebrity-Cause auction. 13 celebrity signed pairs of boots will be auctioned off on Auction Cause from May 6 through to May 16.

Beginning May 6, 2010, supporters and fans will have the chance to bid on the following celebrity signed boots and other opportunities incuding âmeet and greetsâ:

You’ll be able to bid on the boots signed by Emmanuelle starting May 6th at Ebay.